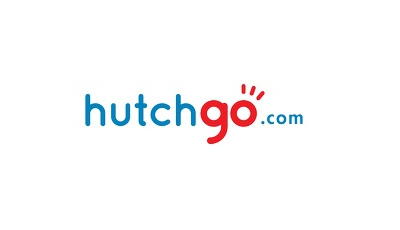 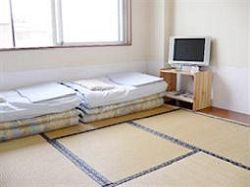 Andaz Tokyo - A Concept By Hyatt 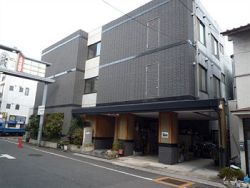 Tokyo is Japan's capital and it is also one of the world's three largest financial centers other than New York and London. It has a total number of 35 million residents and is currently the world's most populous metropolitan area. Tokyo is in the Kantō region on the southeastern side of the main island Honshu and includes the Izu Islands and Ogasawara Islands. Originally known as Edo but after the Meiji Restoration, it had changed to its present name and became the capital of Japan. With the continuous influence as the hub in terms of politics, economy, culture and transportation in Japan, Tokyo is always playing an important role in the world.
In a smaller scale, Shinjuku is the city’s most prosperous regions. In addition to an important commercial and tourist district, the city is also a transportation hub of Tokyo. Shinjuku has an extreme mix of cultures with the noble business district and concentrated in department stores such as Mitsukoshi , Isetan and Marui on one side and the famous red-light district Kabukicho on the other.
Furthermore, Tokyo’s iconic status in the fashion industry has attracted numerous numbers of fashion lovers and as a result, Tokyo has become a shopping paradise in Asia. At the same time, the city still retains many historical monuments and plays as a role model in preserving the urban coexistence of old and new. Thus, it is a good place to visit ancient Japanese architecture.